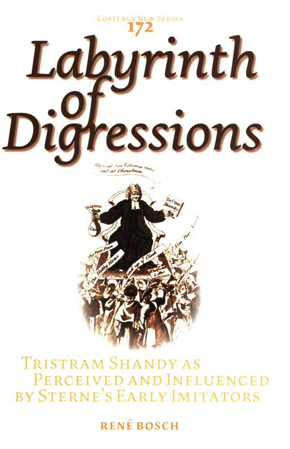 Tristram Shandy as Perceived and Influenced by Sterne’s Early Imitators.

" readable and well-illustrated introduction to this subject.
... pioneering work "

With their appearance during the 1760s, the five instalments of Laurence Sterne’s The Life and Opinions of Tristram Shandy, Gentleman caused something like a booksellers’ hype. Small publishers and anonymous imitators seized on Sterne’s success by bringing out great numbers of spurious new volumes, critical or ironic pamphlets, and works that in style and title express a congeniality with Tristram Shandy.

This study explores these eighteenth-century imitations as indicators of contemporary assumptions about Sterne’s intentions. Comparisons between the original, the first reactions, and a number of late eighteenth-century imitations, show that Tristram Shandy was initially read against the background of Augustan and Grub-street satire. The earliest imitators harked back to traditions of banter and folklore, bawdy and grotesque humour, pathetic stories and orthodox religiosity, reaffirming a pattern of moral and aesthetic values that was conservative for its time. Philosophical Sentimentalism appears to have been a late development.

It is also argued that, partly because of their bad reputation, some of the authors of forgeries and parodies had a greater influence on the original than the reviewers to whom Sterne is often said to have listened. The imitators followed leads and themes in the first instalments, developing them according to their own conception of Sterne’s project and the reasons for his success. As a consequence, they unintentially put a pressure on Sterne to alter his course, and even to abandon some of the narrative lines and themes he had set out for himself.

" a richer study, filled with meaty discussions and pertinent insights. "

"Bosch builds his several arguments on detailed readings of these derivative texts and thus justifies the inclusion of much quoted material. He has amassed a great many titles, some never before explored…" 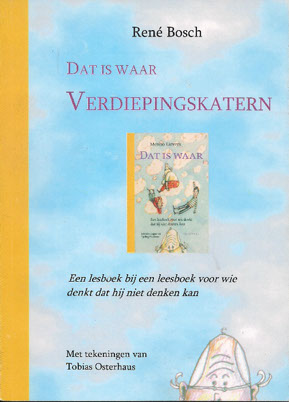 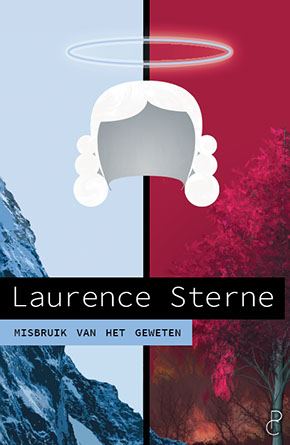